A fun tongue-in-cheek post about why you should visit Bulgaria – or shouldn’t? You tell us!

Ever been to Bulgaria? You’d absolutely hate it, and here are 10 reasons why:

Just take a look at this place. This is a shot of Nessebar, Bulgaria, and as you can see, the rain is totally lashing down. How depressing!

There’s nothing to do 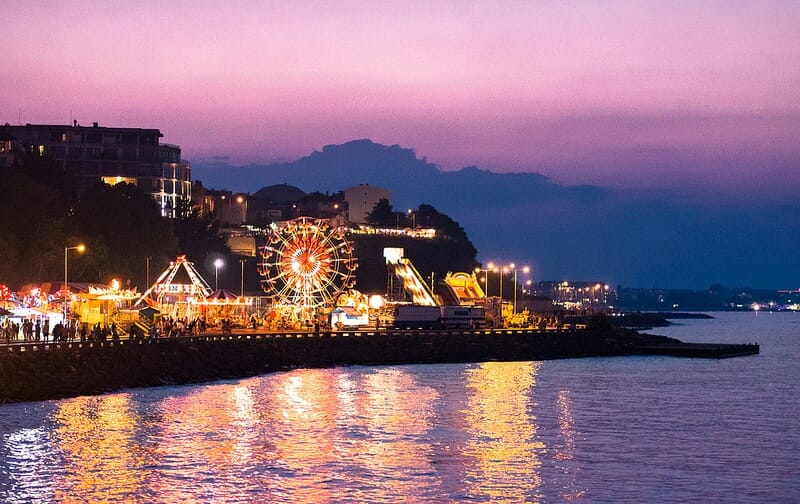 It must be truly awful having nothing to do but sit and look at the sea. Can’t think of anything worse! You’ll be bored out of your mind. Oh, and it’s Nessebar again!

The food will make you sick 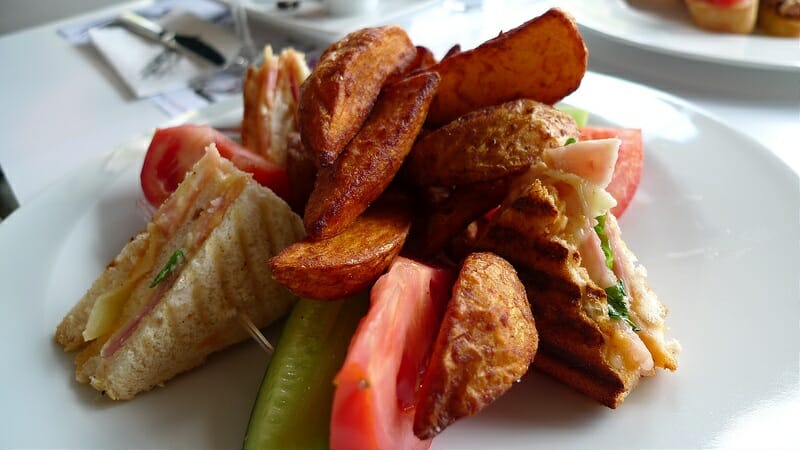 Have you seen the state of this slop? Better to go to the supermarket, where you can be sure of decent Bulgarian food, rather than eat the rubbish they serve in this country.

The scenery leaves a lot to be desired 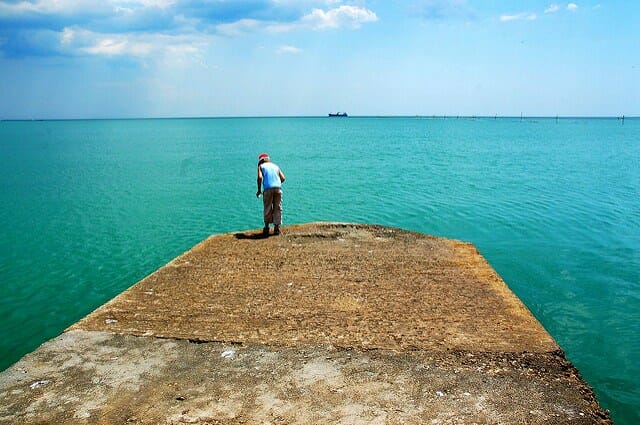 Take a long, hard look at this place. It’s Balchik, Dobrich, Bulgaria. You have to feel sorry for the Bulgarian residents, waking up each morning with a beautiful turquoise sea on their doorstep. Must be hell!

The beaches are horrible! 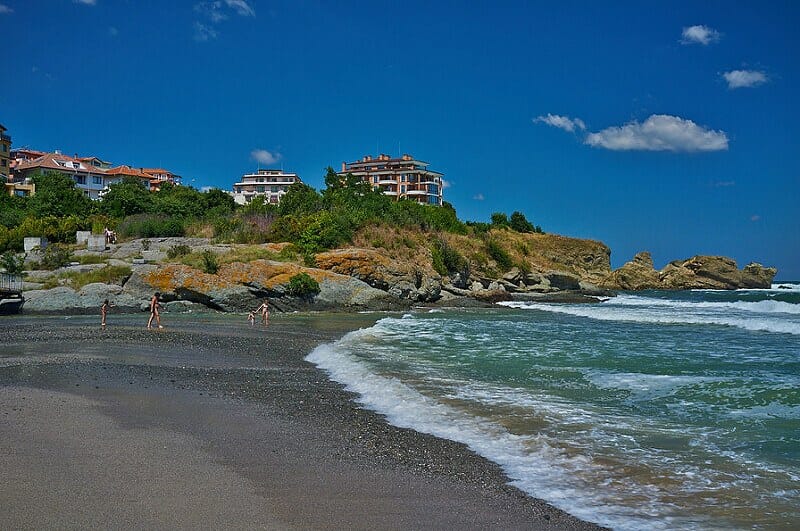 Best stick to the pavements than go for a walk on the beach. This is especially so in Tsavero, Burgas. No one in their right mind would go here. So ugly…

Architecture — they haven’t a clue 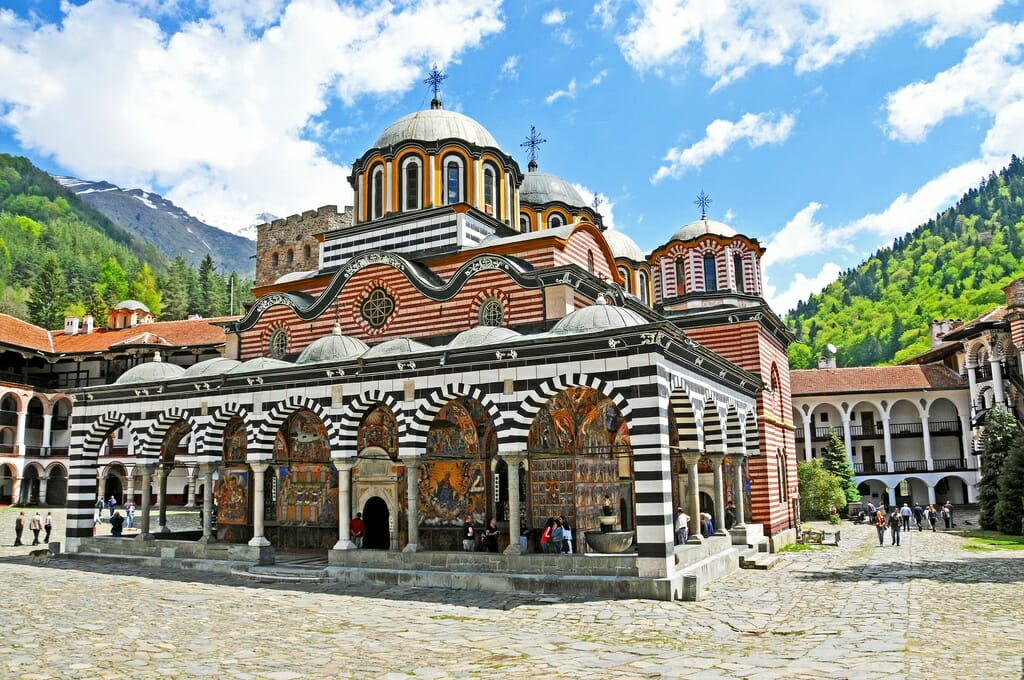 If you want to see inspiring buildings and intricate architecture, you’ve clearly come to the wrong place. Bulgaria has never heard of it.

There’s nothing but decrepit old ruins to see 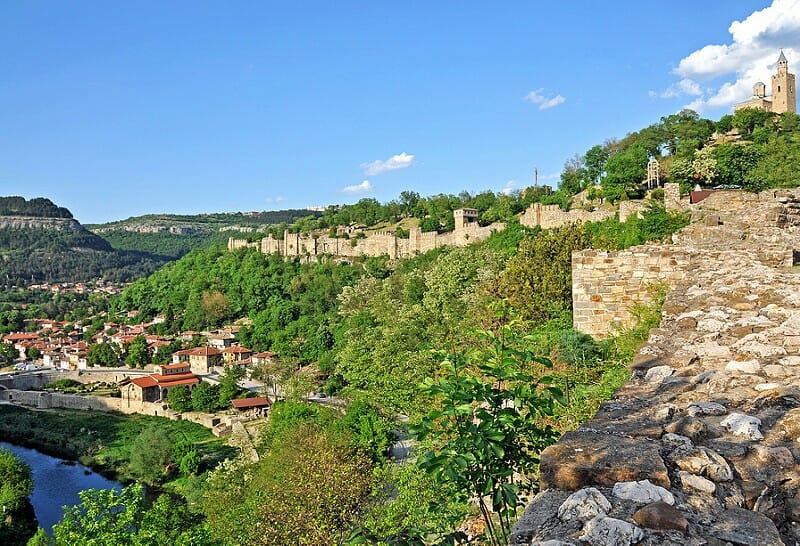 The place is falling to bits. The historical sites are just about crumbling to bits. Doesn’t make for a very nice photo. 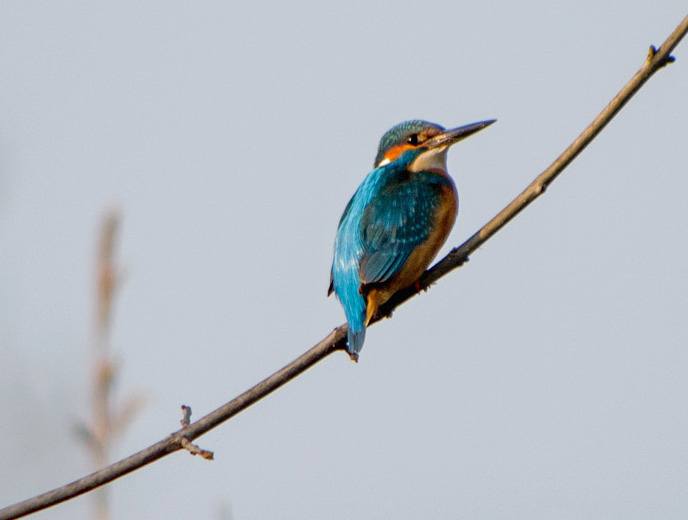 Bulgaria would be an ornithologist’s nightmare. Notice the drab colors on this kingfisher in Primorsko, Burgas.

They haven’t quite got the hang of gardens yet 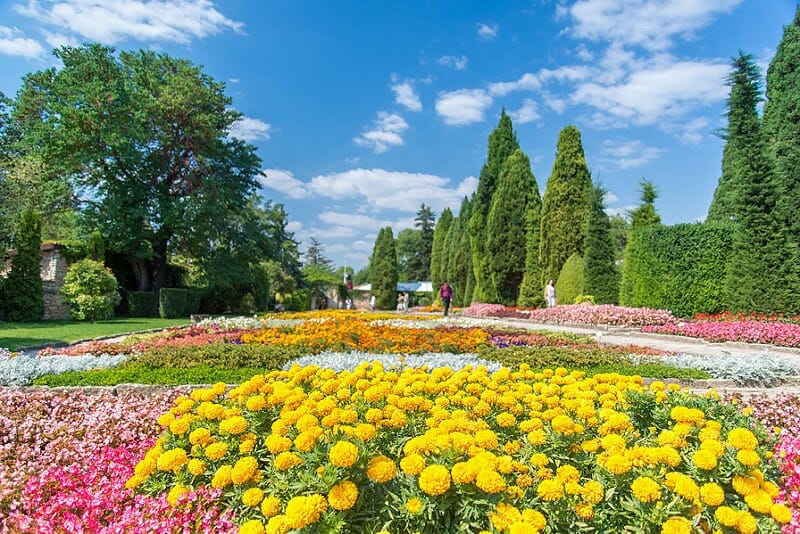 Further evidence that Balchik is hopeless when it comes to scenery. The gardener obviously didn’t know the difference between a trowel and a lawnmower. What a mess!

Don’t go in the water! 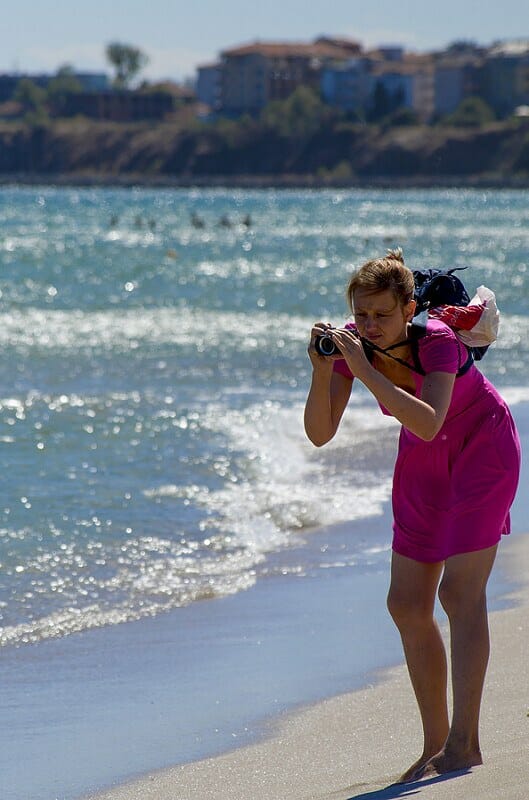 Observe how filthy the water is. Who’d want to go for a swim in waters like that?

Yep, Bulgaria clearly is a terrible place to visit, so you might decide to search elsewhere and bag yourself some late deals. With all that sunshine and scenery, really, who’d want to visit Bulgaria!