First things first – Jerusalem isn’t a cheap place to visit! As one of the world’s prime tourist destinations, the Holy City is always full and prices as steep – if you’re looking for a shoestring getaway, you’d better look elsewhere.

Having said that, it is indeed possible to visit Jerusalem with an eye on the budget. Many luxury Jerusalem hotels offer great value for money – for example, the leading hotel in Jerusalem is the King David Hotel, located in a prime location, close enough to the Old City and to the bustling First Station, one of Jerusalem’s best nightlife destinations. Rates always include a full Israeli breakfast, large enough to keep you going for most of the day.

On top of that, there are plenty of attractions and points of interests to enjoy in Jerusalem for free – here are 5 famous free Jerusalem destinations, but the list is by no means exhaustive.

Free Jerusalem – What to Do

The Old City is unique in the world for having holy sites for three different religions – all these Jerusalem points of interest, as well as many others in the old city, belong to the list of free Jerusalem attractions. Let’s start with the Western Wall, the holiest site in Judaism where Jews are allowed to pray. The wall is located in the heart of the old city and its the only surviving remain of the Second Temple, destroyed by the Romans two millennia ago.

The Wall is free to access – there are separate sections for men and women, but anyone is free to go and feel the energy of these timeless stones, stuff a prayer in the cracks between the rocks and absorb for an instant the atmosphere of this magical city.

On the other side of the Western Wall there’s Temple Mount, the sancta sanctorum of the former Jerusalem temple. In this location, the Dome of the Rock and Al-Aqsa Mosque were erected in the 7th century AD, when Jerusalem fell into the hands of the Arabs.

After Mecca and Medina, the Dome of the Rock and Al-Aqsa Mosque combined are the third holiest sight in Islam, the location of the mystical ‘Night Journey’ that Mohammed undertook accompanied by the Archangel Gabriel. Temple Mount is worth a visit for its stunning gold-plated dome and exquisite tile work, and it’s another free Jerusalem point of interest. However, access is limited to a few hours a day and there’s a vey thorough military checkpoint, so get ready to queue.

3) Church of the Holy Sepulchre

Alongside with the Holy Nativity church in nearby Bethlehem, this is the holiest site in Christianity, built on the site of Jesus’s crucifixion and burial.

The church is unlike any I’ve ever seen – there isn’t one focal point but many – the church contains the last 5 stations if the cross, as well as several chapels for each of the Christian denominations that manage the church. You may very well spend the whole day touring the church, and it is another free Jerusalem sight.

Start your visit with the Stone of Anointing, where the body of Jesus was covered in oil before his burial, then move upstairs to touch the stone of Mount Golgotha where he was crucified, and then don’t miss the Aedicule, where you’ll be able to see the Holy Sepulchre itself, where Jesus’s lifeless body was placed.

The Yad Vashem Mausoleum is also part of the list of what to do in Jerusalem for free, and it is a definite must visit when in Jerusalem. It is a memorial to the 6 million Jews murdered during the Holocaust. Thousands of pictures of Holocaust victims are places on the walls of a large dome-shaped ceiling.

It’s an intense and moving memorial, especially after having visited places like Warsaw and Berlin where the tragedy of the Holocaust unfolded. Access is free, but it’s advised to book in advance to avoid queuing.

After visiting so many religious and historic sights, it’s time for something a little more light hearted – Machane Yehuda market is fun all day (and night) long! During the day, the market is a hive of activity, with vendors hawking not only top quality fruit and veg, but also spices, nuts and trays of glistening baklava.

At night, the atmosphere changes completely and Machane Yehuda becomes a hotspot of Jerusalem nightlife – market stalls are replaced by bars, with music and drinks flowing free until the wee hours. There’s also a tasty microbrewery, conveniently located next door from a Yemeni fast food joint. L’Chaim!

In collaboration with Dan Hotels 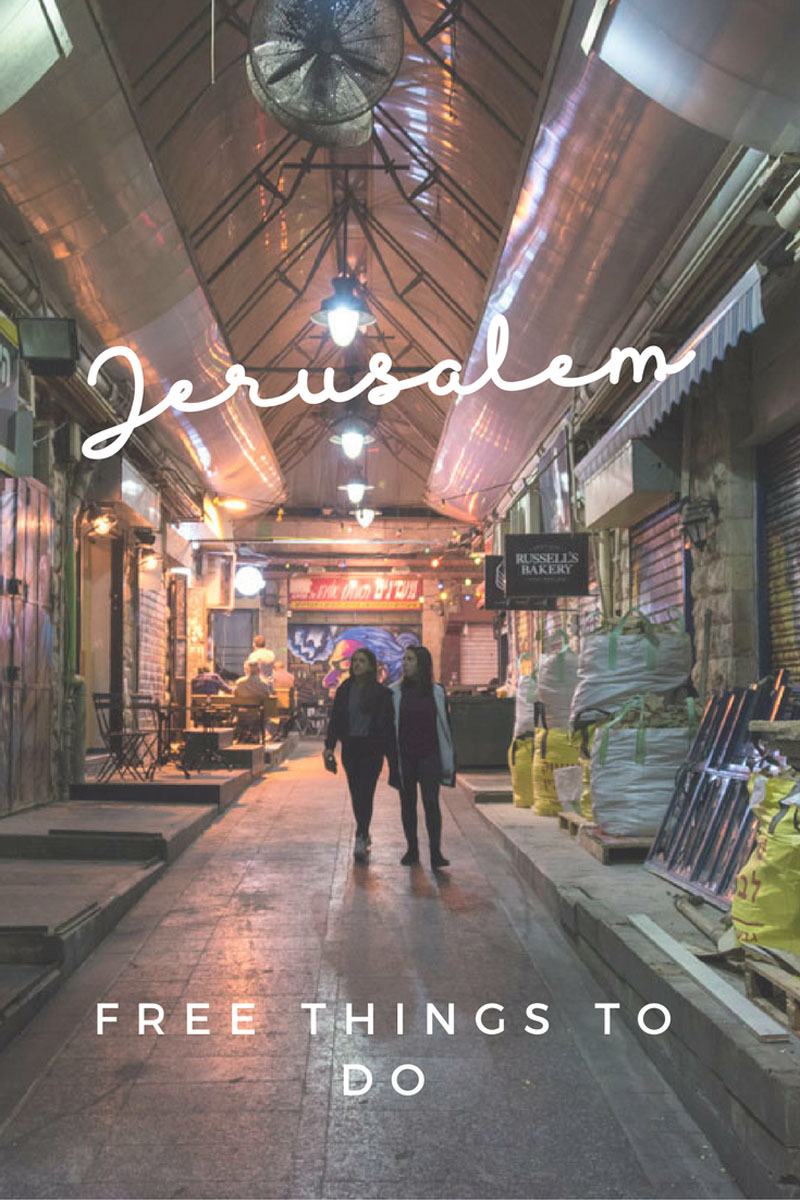 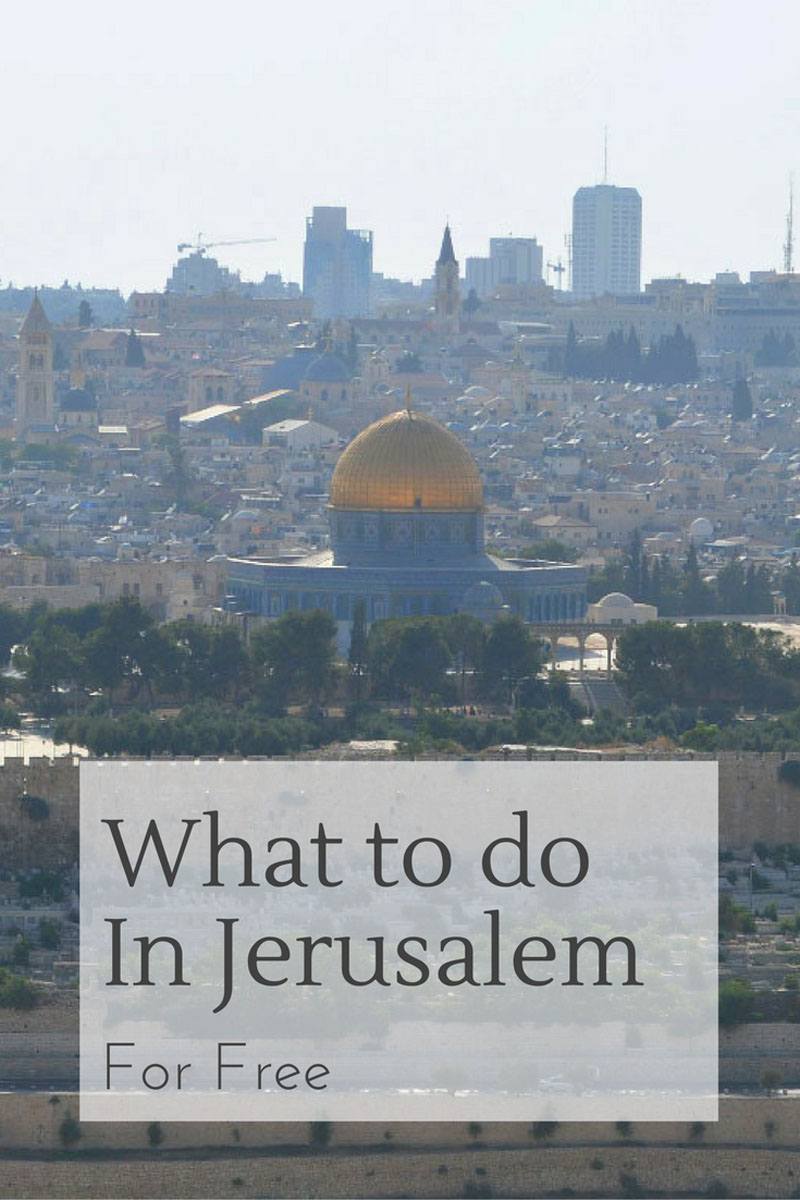